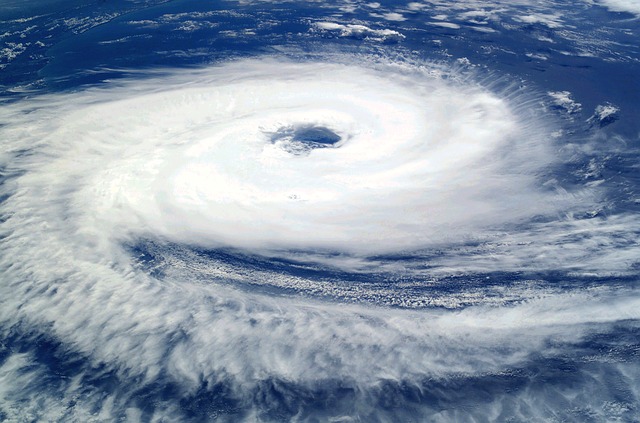 Today has been a frustrating day, but the frustrations were nothing more than minor inconveniences.  I have learned to know the difference between these and real problems.  I learned that when my husband Mike and I were in St. Maarten during Hurricane Irma last September. This lesson, and others, is chronicled in my soon to be published book about our Hurricane Irma experience, and other life lessons learned over time. The book is due out mid-September.  The final title of the book has not yet been determined, so my working title is Living Through Hurricane Irma in St. Maarten.

Today’s inconveniences can be everyday occurrences. For example, today Mike and I were packing and preparing for a trip to NYC. I went to the bank to make a deposit, and what should have taken no more than one minute took at least ten. And unlike other times, I had plenty of time to spare. I was still frustrated. In fact, while dealing with another frustration at the airport, I said to Mike, “I don’t do stupid well!” (Not a very nice phrase, although it is what I said!) But I am getting ahead of myself. Back to the bank.

The first ATM I went to would not take a deposit.  So, I went to the second ATM, which would not take my bankcard. So, I was forced to deal with a live person! I went to the drive through window and gave the teller my bank card, license, and check to deposit. I looked at the receipt she gave me for the deposit, and she had deposited it into the wrong account, although I told her when I handed her the stuff that it went into my checking account, which was the bank card I gave her! She corrected the problem, but the transaction took longer than it should have.

These frustrations are minor inconveniences. Real problems are being in St. Maarten when the strongest ever hurricane is scheduled to make a direct hit where you are staying. Even more of a real problem is being a local there, knowing that your home will likely be demolished, which was the case with our local friends who waited out the storm with us in our condo. Thankfully, all of us were safe, although we had some scary hours during the hurricane and for days after. And as we expected, our local friend Ron’s house was demolished. He and his family went home to India for a few months, and Ron returned to get back to work, leaving his wife and two children in India until things settled down in St. Maarten.  Now, those are real problems.

Knowing that most reading this will never experience a hurricane like Irma, what are the lessons from this experience to pass on? There are several.

First, understand the difference in minor inconveniences and real problems. We can expect inconveniences and should allow enough time so that when they happen, we can still get to where we need to be in the necessary time. Expect service and technology delays and expect traffic delays. Leave early enough so that the delays do not result in missed flights and other inconveniences.

Secondly, recognize that most people are doing the best that they can, and when delays occur, maintain your composure. Be kind. Do not take your frustrations out on the service providers.

Third, plan far enough in advance that delays do not create real problems for you. If you pay your bills on-line on the due date, not before, and the computer goes down, you have more of a problem than you would have if you paid those bills a few days earlier. Do not back yourself into a corner by waiting until the very last minute. Expect problems and allow yourself enough time so that those problems don’t become major.

Waiting for the hurricane in our bathroom with our friends

And get ready for Living Through Hurricane Irma in St. Maarten.  There are more lessons to be learned from our experience there that will be insightful and even entertaining.